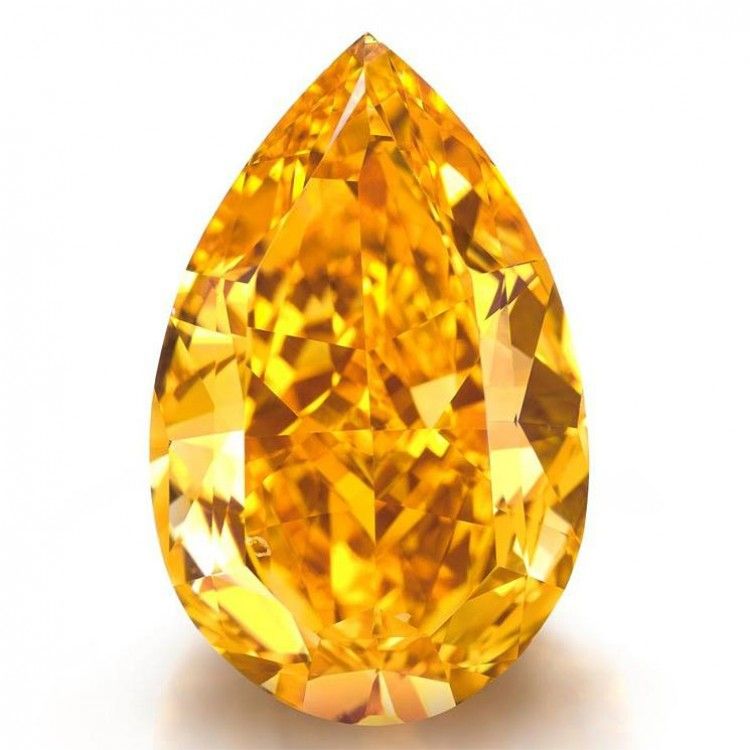 The most wonderful and biggest orange diamond in the world is called: The Orange. Christies anounced the auction of this particular diamond on the 10th of October. The auction will take place on the 12th of November

The Orange weighs 14,82 carat and the estimated value is around 15.000.000 euro. This stone is part of a bigger collection that will be auctioned on the same day. This collection contains jewelry from the famous style icon Hélène Rochas and also three piezed of the South-American Rockerfeller: Simon Itturi Patiño. Simon lived between lived between 1862 and 1947 and he built an enormous empire in the tin industry. A bit of a controverse person but also one of the wealthiest that ever lived.